Tourist attractions of the Bazaruto Archipelago include tropical beaches, coral reefs, surfing and fishing. The Bazaruto islands are well known for delicious seafood dishes, which include grilled prawns, tender calamari and crayfish barbecued on the beach.

The archipelago became a National Park in 1971 and boasts sensational beaches and scenery. 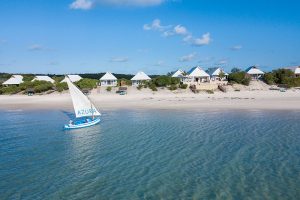 Azura Marlin Beach, the latest addition to Azura’s portfolio of luxury retreats in Mozambique, located on the Southwest shore of Benguerra Island within the unspoilt Bazaruto Archipelago

Price From: US$ 695 per person sharing per night
VIEW DETAILS ENQUIRE NOW 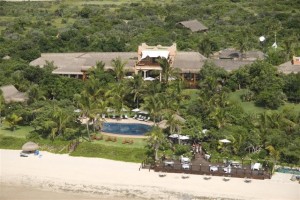 Price From: US$ BAR per person sharing per night
VIEW DETAILS ENQUIRE NOW 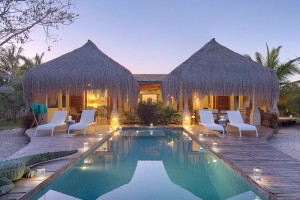 Price From: US$ 895 per person sharing per night
VIEW DETAILS ENQUIRE NOW 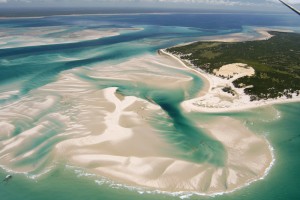 Some of the best scuba diving and snorkeling in the world is available off Benguerra’s shores.

Price From: US$ 1070 per person per night sharing
VIEW DETAILS ENQUIRE NOW
Packages that include this destination 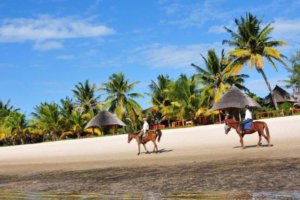 &Beyond Benguerra Island offers fantastic long stay special packages for stays of 4 nights or more. Discounts for your Mozambique holiday! 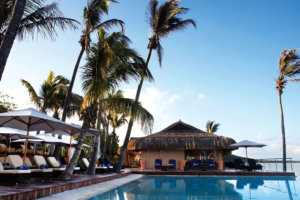 Adventure on a Stay Pay

Guests can now enjoy a night on us with Anantara Bazaruto’s Stay 5 nights & only pay for 4 offer. Grab all the fun and adventure in the Bazaruto Archipelago. 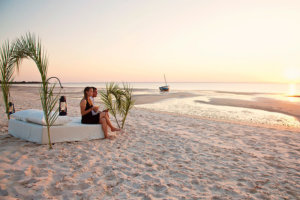 Azura Benguerra Luxury for Less package allows your partner to stay free on stays of 7 nights or more from January – 31 March, 25 November – 15 December 2020. Book this outstanding holiday package to Mozambique with us today. 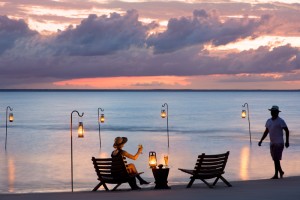 Benguerra is the second largest island in the Bazaruto Archipelago. Some of the best scuba diving and snorkeling in the world is available off Benguerra’s shores. It’s an impressive yet very relaxed atmosphere and the public spaces and rooms ooze glamour and privacy. The beach is literally a few steps from the edge of your Cabana 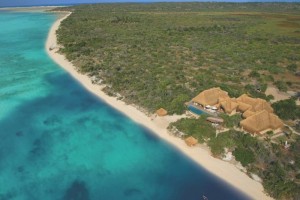 Azura at Benguerra is situated on the pristine Benguerra Island in the Bazaruto Archipelago. The chic lodge provides a magnificent and relaxing escape on this tropical island off Vilanculos, on Mozambique’s coral coast. 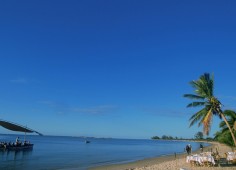 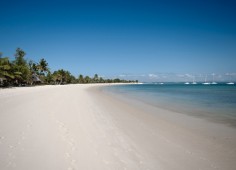 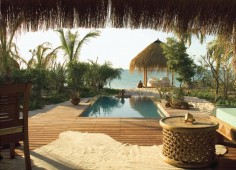 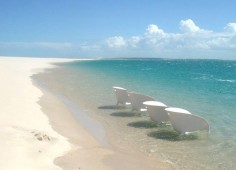 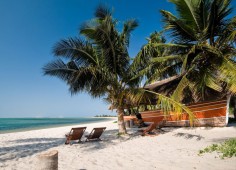 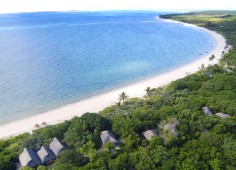 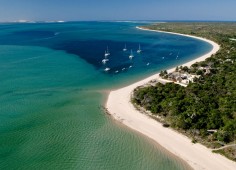 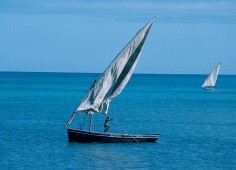 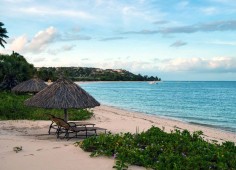 I had reservations taking my family to Mozambique but thanks to the friendly and helpful sales consultant, it turned out an effortless exercise. From arranging the flights to Vilanculos and the accommodation at Indigo Bay to setting up my wife’s birthday surprise, nothing was too much trouble. As it turns out my wife and I got to spend a lot of time doing the diving we so enjoy because our kids were taken under the wing of the staff who entertained them for hours! So thank you for such a memor… END_OF_DOCUMENT_TOKEN_TO_BE_REPLACED